At last, the long-awaited summer sun has arrived and with it comes splashing pool parties, lively field days, and fun family gatherings with exciting outdoor games! This year, take your cookouts to the next level with decorated custom covers for your furniture, great food for your guests, and a wide range of thrilling activities. With all these fun games to try out, it’s important to prepare your grill for summer to feed your hungry guests.

This game is an outdoor classic that will surely get guests riled up in the heat of friendly competition. Cornhole is best played with one to two players on either side. Both teams have a set of four bean bags and a board to throw them onto.

Another fun-filled outdoor game perfect for all ages. It is played with two to four players, two ladders, and six bolas (or three bolas per team).

You have likely played the table-top version of this game, but try raising the stakes by making it 10X bigger. It will take a little work upfront to DIY the Jenga pieces, but with some time and a bit of elbow grease, it’ll be the best game to play at any outdoor shindig.

You will need two to five players but feel free to add in more to heighten the challenge.

Four-legged races are loaded with fun and laughter. This game needs two to three people to form a team and it is an excellent option for larger groups because it brings everyone together no matter their age. It’ll surely keep you giggling while you toddle towards the finish line with your team!

The ring toss is a fantastic outdoor party game concept for adults. This game involves tossing rings in the vicinity of a peg, stake, or bottle. The game is more difficult than it appears, but it’s worth trying out.

You will need two players and four rings, and two stakes to stick inside the ground.

Another classic to liven up your backyard event. With little equipment needed, this activity will be a hit for your guests this summer. All you need is a burlap sack and a competitive spirit!

If there are little ones who are too young to participate in some of these games, they can always enjoy themselves in the sandbox. This way you can focus on winning without worrying if the kids are having as much fun. Be sure to use a well-fitted sandbox cover after the kids are done playing, to avoid any moisture from dampening the fun in the sun.

If the kids are above 5 and love bicycles, then they can try a bicycle race. To maintain the bicycle’s condition, a waterproof bicycle cover will go a long way. Some of the games can get a little messy so make sure to throw on some sectional covers to keep your furniture protected during the fun!

Bring on the BBQ: 7 Musts for Getting the Most Out of Your Patio During Summer Cookouts 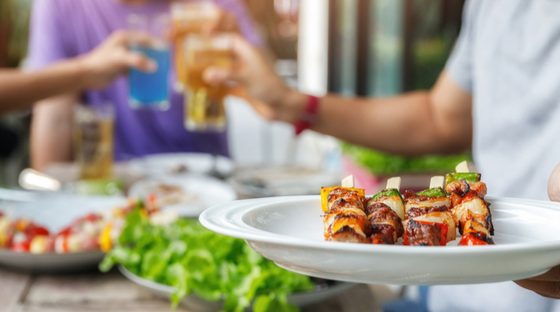 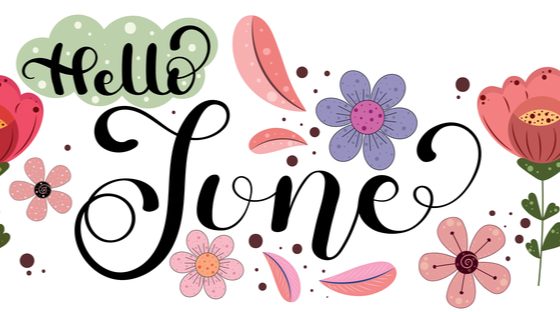 June Jubilee: 8 Ways to Celebrate the Pride of Summer  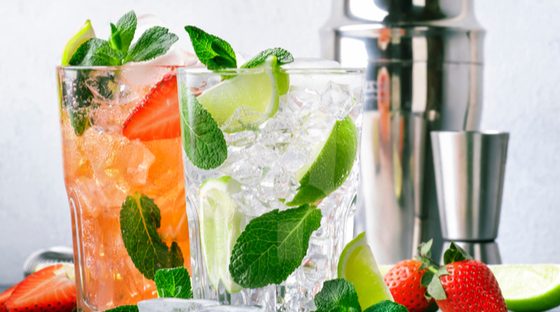 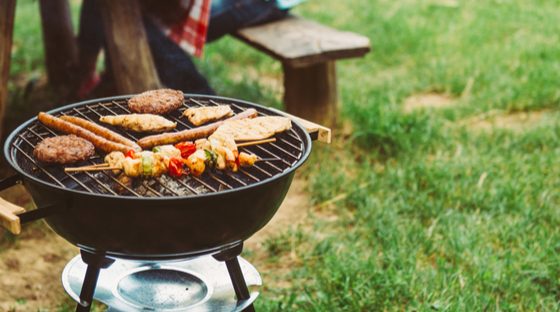 Fan Your Flame: Find Out What You Get When You Combine a Firepit with a Grill Grate 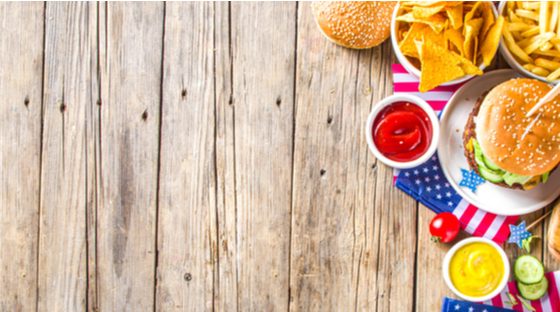 Bring on the BBQ: 7 Musts for Getting the Most Out of Your Patio During Summer Cookouts 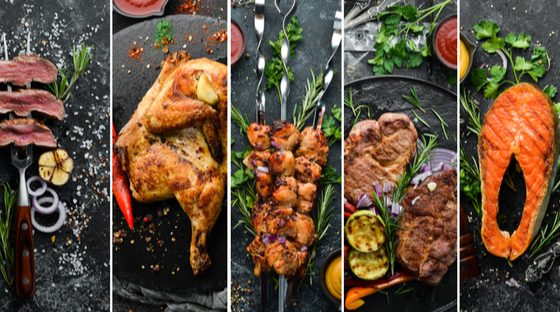 Hot Grill Summer: How to Prep Your Outdoor Kitchen for Grilling Season

For Mom: 8 Mother’s Day Affirmations to Hold in Your Heart