When it comes to movie nights, getting the whole family to agree on a flick can lead
to chaos. From romances to war movies to horror flicks, there are a lot of choices and everyone has their own
ideas on which one to pick. A dedicated theme night is the answer to your decision making woes. From blockbuster
epics to arthouse darlings, it’s easy to transport your family into fantasy with a selection of films
tailor-made for home movie night magic.

There’s something about 80’s adventure movies that exude charm and excitement. From
the beloved Indiana Jones films to cult classics like Big Trouble in Little China, there are plenty of high
energy hijinks that your family can enjoy. Kids will be pulled in by the jaw dropping stunts and action while
parents will appreciate the nostalgic blast from the past. Need some snack inspiration? Nothing says old school
like freshly popped popcorn so fire up the party-time popcorn machine. It’s the perfect snack to munch on while
being entertained by daring escapades and witty one liners. And when the movie has come to its thrilling finale,
do what Beyonce says: if you want it you better put a protective cover on it.

Spring is a huge season for sports. While you may not be able to attend a match in
person, sports movies are a great way to get your fan fix. Are you and your family football fans? Remember the
Titans, Friday Night Lights, or Any Given Sunday are worth checking out. If hockey is more your speed, check out
Miracle or Slap Shot, and baseball fanatics will get a kick out of A League of Their Own, Bull Durham, or 42.
Take off the grill cover and fire up the grill for
some burgers and hot dogs that are even tastier than the ones they serve at the games, and keep the fridge
stocked up with ice cold beer to really set the scene for sports lovers. No matter which sport you and your
family love the most, there’s guaranteed to be a movie that captures all of the excitement of a day at the
stadium, and a grill-out recipe to bring the game home to you.

Not all heroes wear capes, but these sure do. Let your movie night take flight with
the fictional caped crusaders that keep our earth, universe, and galaxy safe from nefarious foes. From Batman to
Wonder Woman, there’s something for everyone when it comes to super epics. Find comfort in the likes of earth’s
mightiest heroes with The Avengers or visit the outer reaches of space with Guardians of the Galaxy. Let the
adrenaline rush of high stakes action transport you into fantasy worlds crafted with epic action, well drawn
characters, and familiar themes that the whole family will love.

Who doesn’t like a good sing along? From jukebox musical revues to standards and
classics we’ve all come to love, there’s something for everyone when it comes to movie musicals. Here are five
that are just what you need to strike the right notes during your home viewing parties.

Featuring the tunes of Abba, this disco daydream follows a
mother-daughter  relationship tested by a supersized wedding spectacular. And if you already love this
classic, you can always give Mamma Mia! Here We Go Again! a shot. It’s all the same Mamma! with twice the Mia!
What’s better than that?

Adapted from the long-running stage musical of the same
name and inspired by the true (enough) accounts of criminals and crimes reported on by Maurine Dallas Watkins,
this Academy Award winner of a jazzy film is the perfect way to spend an evening.

This star-studded musical adaption of the cult classic
from auteur John Waters follows pleasantly plump teenager, Tracy Turnblad, on her journey to stardom as she
disrupts the status quo of segregation and injustice in 1960s Baltimore, Maryland.

The Oscar might not have gone to La La Land, but that
doesn’t make this movie any less of delight. With classical style, score, and star power, this musical manages
to pull off the challenging feat of making something old new again.

What a glorious feeling it is to see movie magic come to
life, especially when there’s no denying that this classic starring a trinity of late greats is exactly that.
Magic.

If you’ve got teens in the house, now is the perfect time to expose them to some
pre-1980’s cinematic greats. While they may seem hesitant to participate, giving them the option to choose which
classic film you watch together will get them more excited at the idea. Be sure to give them a wide variety to
choose from: a thriller like Vertigo, a sweeping drama a la Casablanca, or a screwball comedy like Some Like It
Hot or Pocketful of Miracles. No matter which film they end up choosing, they’ll be pleased to find that not
every old school movie is a black and white bore.

This Theater is SO Tired…

Sick of piling up on the couch for every movie night? Consider switching things up
with a change of scenery. Move your television outside to the patio and set up an outdoor miniplex with comfy
cushions and a snack bar complete with drinks, popcorn, and candy. There’s no need to worry about the weather
when you have a TV cover on hand to keep your TV
safe. 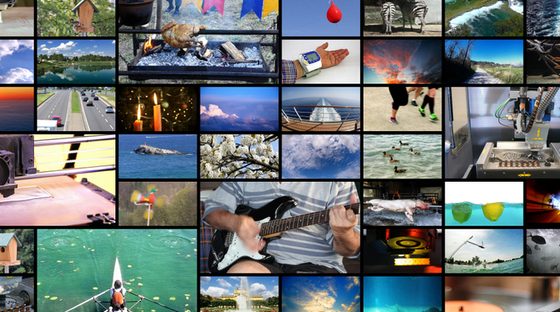 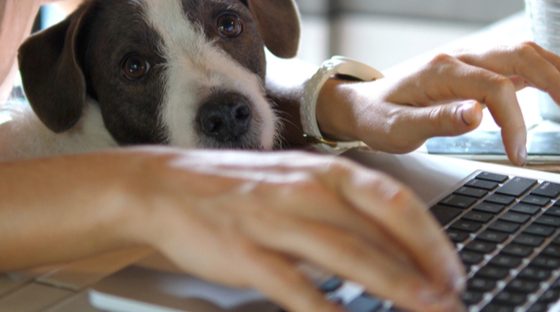 Tips For a Healthy Home Office 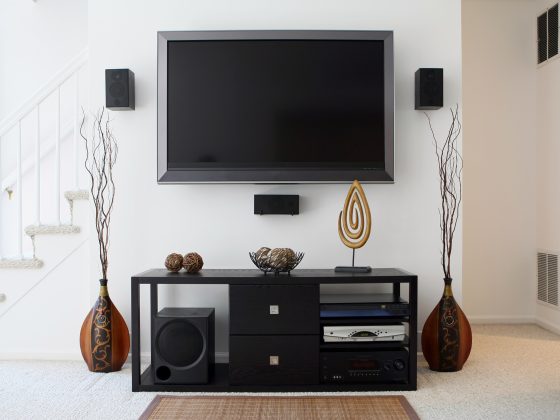 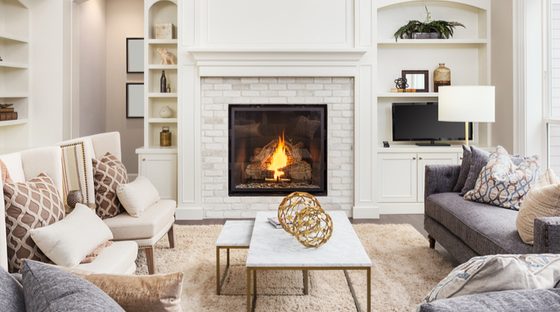 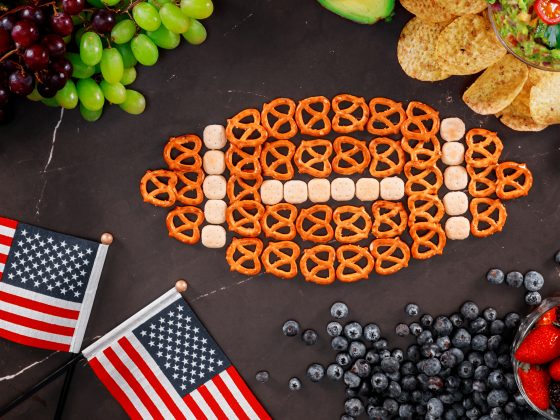 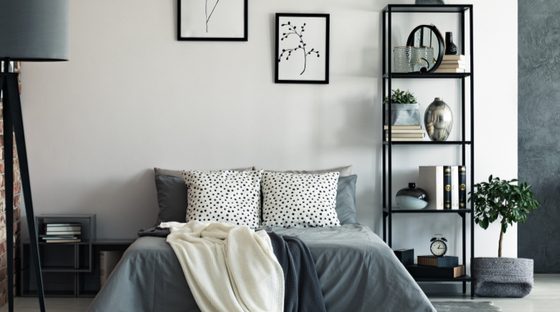 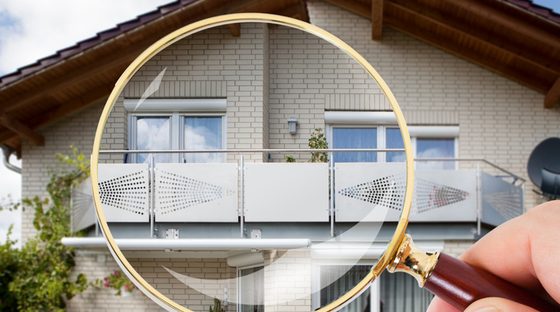 Go-Go Inspection Time: How to Inspect the Interior of Your Home Like a Pro 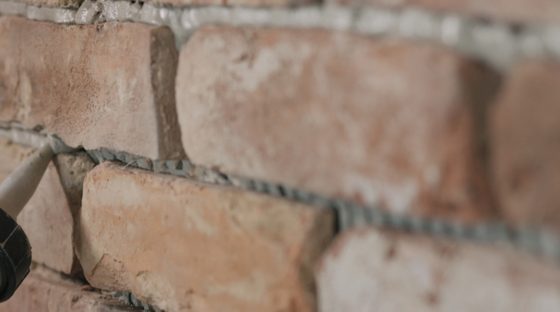